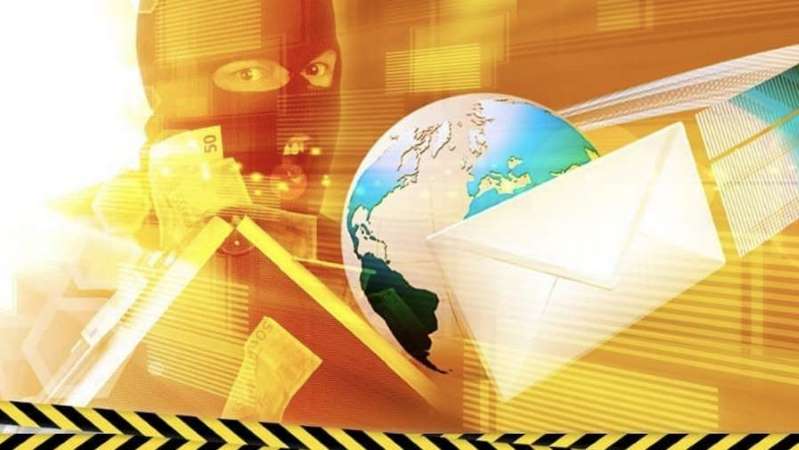 Be wary of fake opportunities while you look for a job on the internet’, comes a stern warning from the Abu Dhabi Police.

On its Instagram account, the police have cautioned against people who float bogus companies on fake websites and sometimes use names of popular organizations to entice victims, thereby making them transfer money for a job opportunity.

All job-seekers should act with utmost care and not deal with fake recruitment websites that are involved in online frauds, pointed out Brigadier General Saeed Mohammed Al Kaabi, director of Security Information Department in the Command Affairs Sector.

He added that such websites ask for money to offer victims job opportunities that promise fat packages. He emphasized that an authentic recruitment agency will never ask for a client’s money right away. False recruitment is one of the most common kinds of cyber frauds, he noted.

The police are working to raise awareness about such scams to prevent them from happening, the director added.

Al Kaabi said such fake agencies usually target job-seekers out of the UAE using emails or messages on social media, and they claim that they need money to issue visa to their clients.

Its very big issue now a day . There should be some proper official website from where the job seeker can confirm about the authenticity of the job .