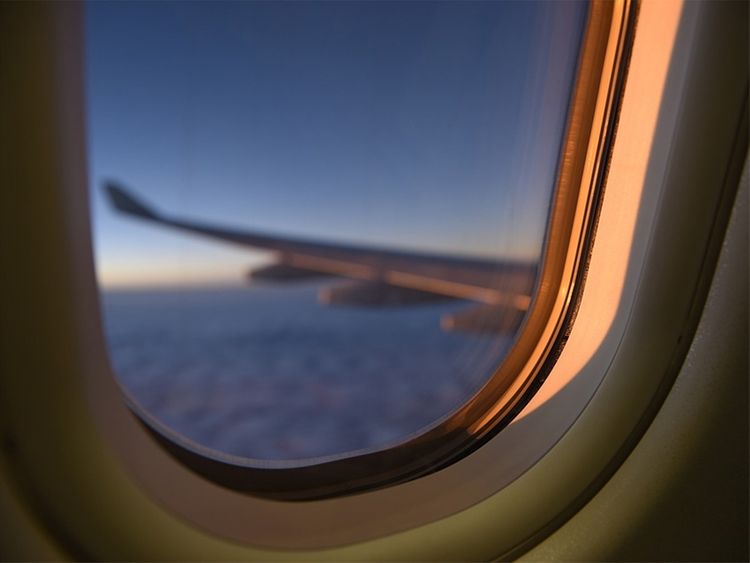 Dubai: Indian carrier Air India Express (AIE) on Tuesday announced the suspension of flights from India to the UAE till July 6.

In a travel update for passengers to the UAE posted on its Twitter page, AIE said: “General Authority of Civil Aviation, UAE, has suspended all inbound passenger movement to the UAE from India, (excluding UAE nationals) till 6th July, 2021.”

The airline also announced the rescheduling option for passengers who had booked tickets.

“Passengers who booked to fly with us during this period can reschedule their tickets for travel at a future date,” it added in the Tweet.

UAE airlines are yet to announce any further extension to the suspension of flights from India to the UAE.

read more regarding visa, rules in the UAE we are updated our article, download our google apps: https://play.google.com/store/apps/details?id=com.classified.kabayan

Best Round Bar Manufacturer in India

Hassle-Free Delivery For An Oxygen Cylinder In Dubai