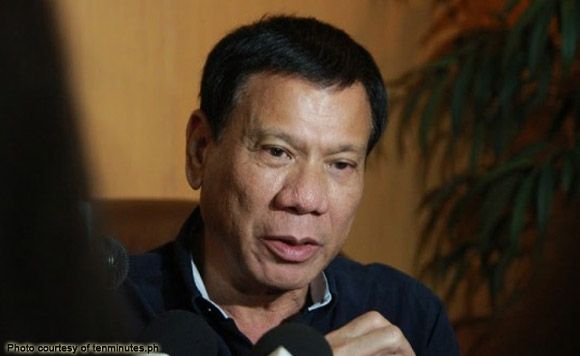 The Philippines is set to bring home at least 200,000 jobs for Filipinos from the 12 business deals waiting to be signed in Japan after President Rodrigo Duterte’s visit in Tokyo, Department of Trade and Industry Secretary Ramon Lopez said.

Department of Agriculture Secretary Emmanuel Piñol also told ABS-CBN News that Filipino farmers will begin supplying bananas to a Japanese supermarket chain under an agreement that will be signed during Duterte’s trip.

The Philippines is Asia’s largest supplier of bananas, which are also the country’s second biggest export product next to coconut.

“Japan is our largest trading partner with over $18 billion total trade. We export more than we import and we have $6 billion trade surplus, which is a big help to our economy. These are industries where we expect more investments and joint ventures to expand,” Secretary Lopez said.

Last week, the Duterte administration also secured at least $13.5 billion in trade commitments from China during his state visit there.

How positive thoughts help us in our life

Get Used Hospital Equipment In Dubai

House and Lot for Sale

Get Leather wallets for Men in Dubai