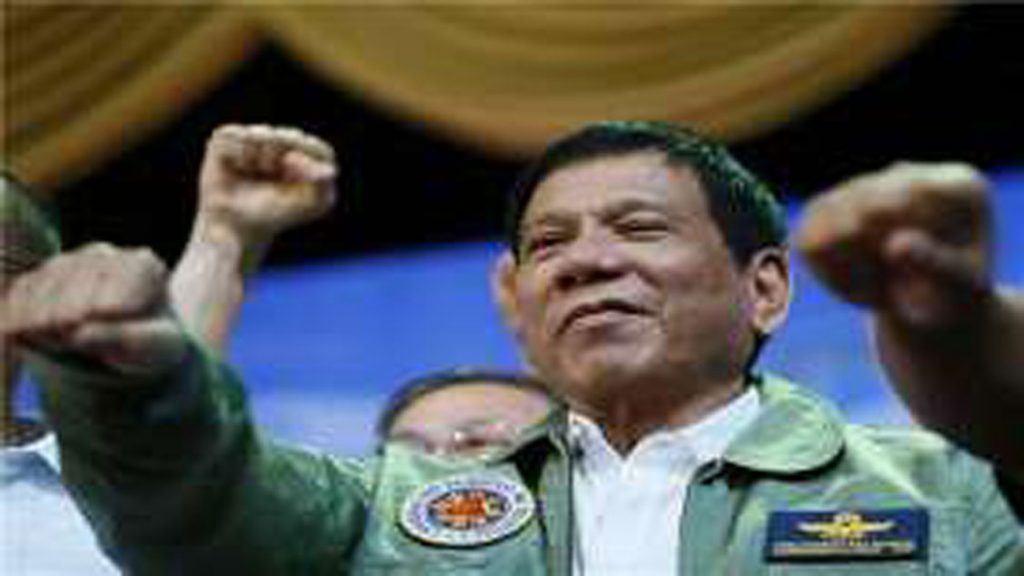 Philippine President Rodrigo Duterte, who is under fire for his deadly war on illegal drugs, is planning to impose a nationwide ban on smoking in public before the end of this month.

The country’s health minister told The Associated Press news agency on Tuesday that her department was pushing for the ban to start before a law providing for graphic health warnings on tobacco products was fully implemented on November 4.

Paulyn Ubial said Deterte wants a 100 percent smoke-free environment in public places similar to Davao, the southern city where he was formerly mayor.

Designated smoking areas are to be outdoors and away from the public, and local government units will be asked to issue ordinances to enforce the smoking ban and set penalties.

She said e-cigarettes will be included in the ban because they too produce smoke.

Davao city, which enforced a successful smoking ban under Duterte’s mayorship, is being touted as a role model.

The Health Secretary said that the smoking ban in Davao worked because the city government strictly enforced it and created a task force of enforcers specifically to implement the ban.

It will be up to provinces and towns to determine if they will follow that example, and what penalties they will impose for violators, she said.

The executive order takes effect immediately after Duterte signs it, but the rules to implement it will need to be crafted by national government agencies and by local governments through ordinances.

Assistant Health Secretary Eric Tayag said the order aims to protect the public from secondhand or thirdhand smoke – that inhaled when a smoker is nearby or when smoke lingers afterward.

Ubial said there was no reason for smokers and tobacco companies to oppose the ban.

“I don’t see any reason why they will oppose that,” she told the AP. “We’re not stopping them from smoking, we are just telling them not to smoke around non-smokers.”

Duterte took office on June 30 vowing to expand policies from Davao such as his anti-drug campaign.

The crackdown has left about 3,600 suspected drug pushers and users dead, including more than 1,500 suspects killed in gunbattles with police.

The killings have been widely condemned by human rights groups, and the United States, European Union and United Nations.

Get your Professional License Company

Knee Pain Solutions With The Best Knee Support In The UAE