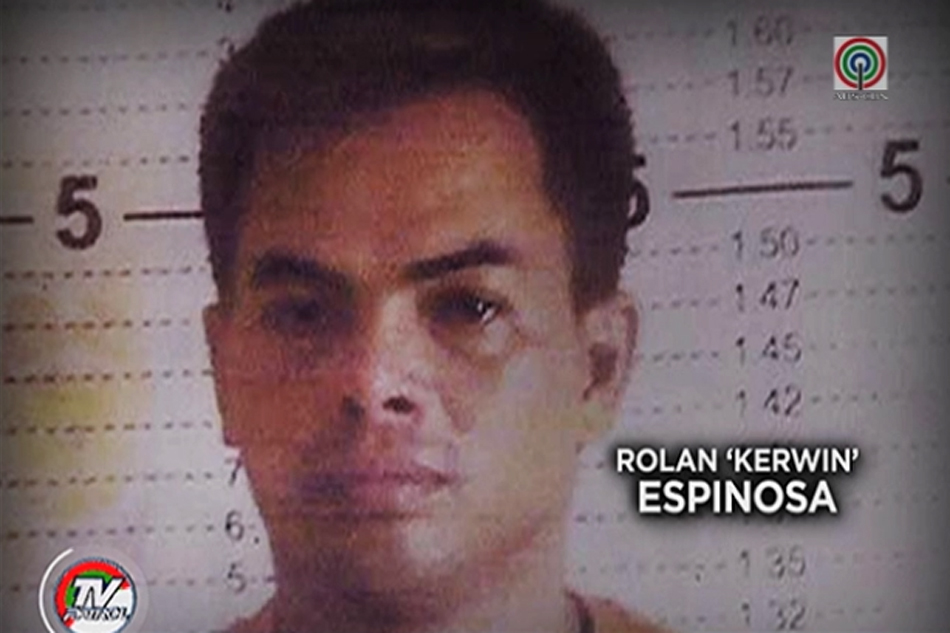 A man named by Philippines’ president as a major drug kingpin was arrested in the capital of the United Arab Emirates after apparently fleeing his country, a Filipino diplomat said Monday.

An Interpol red notice for Espinosa, the son of a mayor also accused of being a drug kingpin, says he is wanted on drug and weapons charges.

It wasn’t clear if he had a lawyer. Vingno said Espinosa hadn’t requested consular assistance.

Espinosa and his father had been warned by Philippines President Rodrigo Duterte they faced potentially being shot on sight if they didn’t turn themselves in.

It’s part of Duterte’s deadly crackdown on illegal drugs in his southeast Asian country that’s seen more than 1,300 suspects killed in gunbattles with police — an average of 36 killings a day since he took office on June 30. Human rights group criticize the campaign as condoning extrajudicial killings.

Vingno said it was unclear if anyone else would face charges over Espinosa hiding in the UAE. Emirati officials did not immediately comment on his arrest.

However, Vingno stressed that Espinosa’s arrest shouldn’t be taken as a stain on the reputation of the 600,000 Filipinos working across the UAE.

“It should not reflect on the people we are,” he said.

Up to 70% Off Groupon UAE Promo Code