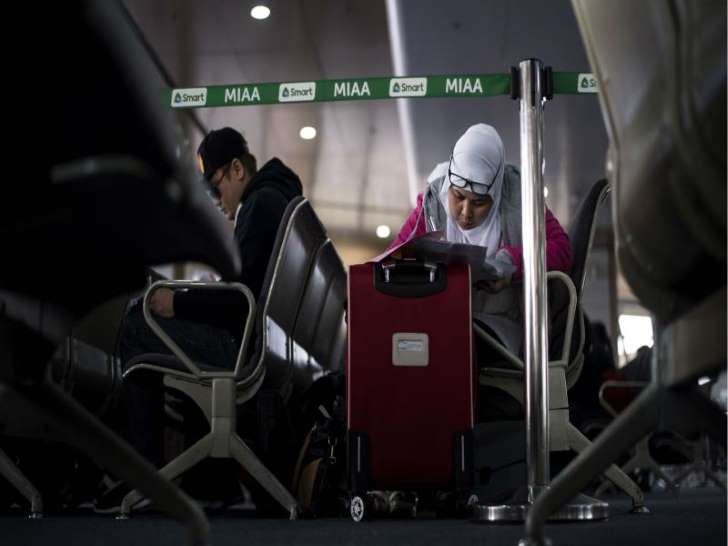 © Provided by The New Arab
Kuwaiti officials have appealed for calming of the crisis with the Philippines over treatment of migrant workers.

A senior Kuwaiti official on Monday sought to calm a crisis with the Philippines over the treatment of domestic workers in the oil-rich Gulf state.
Philippine President Rodrigo Duterte in February prohibited workers heading to Kuwait following the murder of a Filipina maid whose body was found stuffed in her employer’s freezer.
The resulting row deepened last week after Kuwaiti authorities ordered Manila’s envoy to leave the country over videos of Philippine embassy staff helping workers in Kuwait flee allegedly abusive employers.
“This is largely a misunderstanding and exaggeration of some minor or one-off cases,” Deputy Foreign Minister Nasser al-Subaih told reporters in Kuwait City.
“We have taken a serious stance … but we do not believe in escalation and want to remain in direct communication to resolve the problem,” Subaih added.
Kuwait has also detained four Filipinos hired by the Philippine embassy and issued arrest warrants against three diplomatic personnel.
Subaih said those suspected of participating in the operation to help workers escape were not accredited diplomats and that they were now holed up in the Philippines’ embassy in Manila.
The foreign ministry was “awaiting cooperation” for their handover to carry out an investigation.
During its weekly meeting, the Kuwaiti government on Monday said it was opposed to any move “aimed at undermining its sovereignty and its laws”, the official KUNA news agency reported.
The government added however that it will set up a special commission chaired by the minister of social affairs and labour to follow up “on cooperation with friendly states” on the employment of housemaids in Kuwait.
Kuwait and the Philippines had been negotiating a labour deal that could have resulted in the lifting of the ban on Filipinos working in the Gulf state.
But after the fresh escalation in tensions, Duterte said on Sunday that the temporary ban on Filipinos going to work in Kuwait was now permanent.
Around 262,000 Filipinos work in Kuwait, nearly 60 percent of them domestic workers, according to the Philippines’ foreign ministry.
Duterte said workers returning from Kuwait could find employment as English teachers in China, citing improved ties with Beijing.

window curtain accessories in the Dubai

The Best Social Media Packages in Dubai For Your Business