The Mission to Seafarers Ready to Help Hanjin’s Seafarers 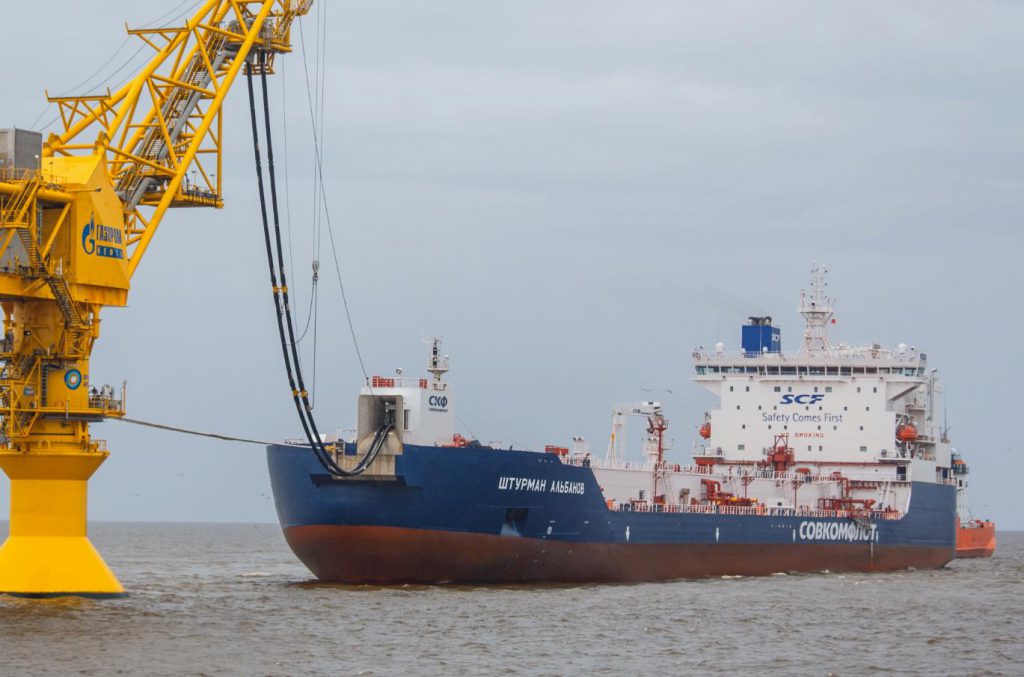 By Kabayan Classifieds
Seafarers
No Comments

Maritime welfare charity The Mission to Seafarers has offered to help South Korean shipping company Hanjin Shipping in providing welfare support to its 2,500 seafarers on board 97 containerships that remained stranded offshore after Hanjin filed for receivership on August 31, 2016.

The Mission to Seafarers said that some port authorities are refusing entry to Hanjin boxships and the company’s vessels could be arrested on arrival. In addition, the financial situation is “at a critical stage” and the funds to unload the ships remain in doubt, according to this maritime welfare charity.

“If the ships continue to be blocked from entering port, there could be a welfare crisis for these seafarers, as vessels will quickly run out of food, fuel and essential provisions,” The Mission to Seafarers said.

The Mission to Seafarers has issued an alert to its 200 port welfare teams to be ready to assist Hanjin seafarers when they come into port.

“We have also asked Hanjin to publish the global Seafarer Helpline details to all their crewing agencies, so that should seafarers have an emergency, they can quickly find help,” the maritime welfare charity added.

According to Simon Ro, Port Chaplain Busan South Korea, The Mission to Seafarers, there have been Hanjin vessels waiting at Busan port. The seafarers on board these vessels “are worried about their wages and are concerned that there have been calls from some officials for the crews to be sent home.” In addition, there are concerns about shortages of supplies on board.

Last week, Reuters reported that cash held by Hanjin, coupled with commitments from the company’s leading shareholder, the leading creditor and the parent group’s CEO, should be enough to cover the costs of unloading cargo from the company’s boxships stranded offshore.

Office Space for Rent in Dubai