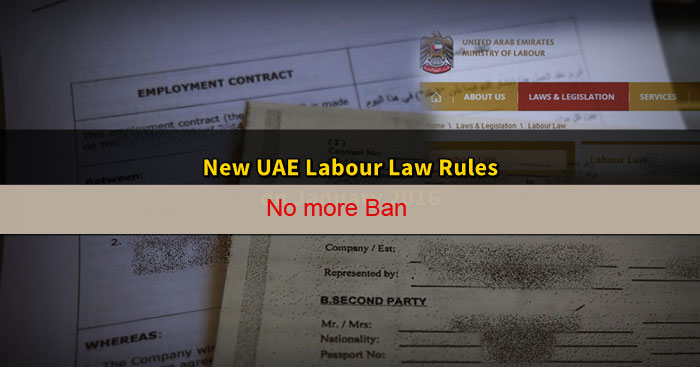 Consuls meets recruitment offices to inform them of rules

The Philippines is set to lift a ban on Filipino domestic workers coming to the UAE in the next few days, ‘Emarat Al Youm’ has reported.

An official in the Philippine Consulate in Dubai told Emarat Al Youm that the competent authorities in his country decided to lift the ban on Filipino domestic workers coming to the UAE and added that domestic workers can come in again under the unified contract approved by the UAE Ministry of Interior in June 2014.

The source confirmed his country’s commitment to the UAE laws as relating to recruitment firms of domestic workers.

He added that the Consulate held a meeting last week with these recruitment offices to inform them of the required conditions.

He added one of the most important terms is the salary for a Filipino housemaid which should not be less than Dh1,500 – whether she is experienced or new.

He added that insurance for the maid has been discussed with recruiting firms for each contract in the range of Dh36,000.

Zakaria Al Hariri, owner of Forsan Al Khaleej (Gulf Knights) a recruitment firm confirmed that the Philippine authorities held a meeting with a number of agencies.

He added that one of the proposals discussed includes a  bank guarantee of $10,000.

He said that the imposition of bank guarantee on every contract is unacceptable to the firms.

House and Lot for Sale in Indang, Cavite Philippines