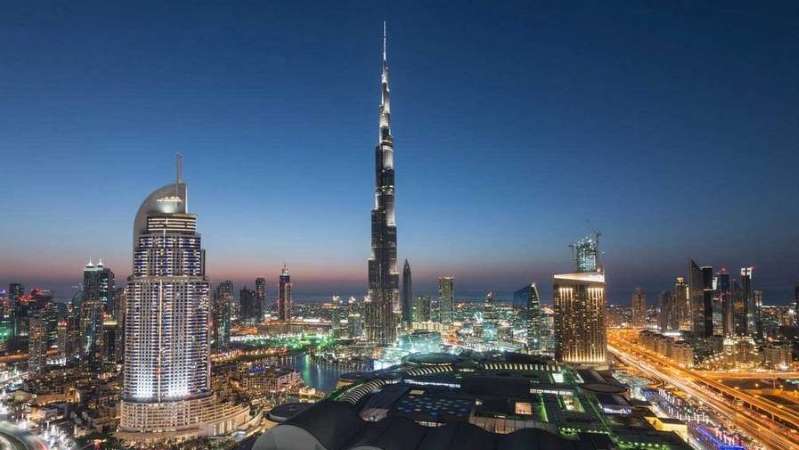 Residents have welcomed the new government rules for expats sponsoring families, stressing that it’s now easier for everyone with a reasonable income to bring their family members to the country. Some, however, say many expats would think twice about bringing their entire clan over, considering the cost of living.

The UAE Cabinet announced on Sunday (March 31) that it has adopted a decision to amend provisions of the resolution on foreign workers’ family sponsorship.

According to a statement from the General Secretariat of the Cabinet, the amended provisions now indicate “income” as a requirement for sponsoring family members, as opposed to the previously listed “professions” which allowed workers to sponsor their loved ones.

“Allowing everyone with a good income to bring their families here, irrespective of their jobs, is a great move,” said a 52-year-old Pakistani office administrator, Ali Bashir.

“When I had come here 15 years ago, I was a family driver and I was told that I had no chance of sponsoring my family even if I had a good income. I had to try hard to switch to a new job to bring my family here in 2010.”

Another Abu Dhabi resident, accountant Imtaaz Hassan, said the new rules will definitely make it easier for expats to make the necessary arrangements to fly their families into the country.

“With the amendment in the visa law, I believe all workers with reasonable income who would like to stay with their families will now be able to do so, as it has become easier for them – unlike before, where certain professions were not allowed to sponsor families.”

Bangladeshi national Anwar Hakimi, however, thinks the opportunity is not for everyone as many will have to consider the cost of living in the country.

“The government has done quite a commendable job. But I’m not so sure many workers can benefit from this initiative as many cannot sustain families here because of the costly housing rent, school fees and groceries,” said Hakimi, a 37-year-old who owns a car wash station.

“I have seen many expats, especially those with children, sending their families back home because they couldn’t afford sustaining them here. Unlike seven, eight years ago when Dh1,500 is enough for a family for month after paying rent. Prices of everything have gone up now, yet workers’ salaries have remained the same for years.

More details about the new rules, including whether there would be changes to the salary requirements, are yet to be released.

Aysha Zahar, who works for a typing centre in Abu Dhabi, said that although they haven’t received a formal communication regarding the details about the new rules, she’s optimistic that certain categories of workers like domestic helpers and drivers, who were earlier not entitled to sponsor their families, would be granted relief.

“I have met some family drivers with a good income who wanted to bring their family here, but they couldn’t do so because of the law,” she said.

“The amendment to the visa law to include all categories of jobs would be of great help to many expats with the means and an income to sustain their families here.”

According to the prevailing requirements, male residents who are employed in the UAE can sponsor their immediate family members, such as his wife and children, if he earns a monthly salary of Dh4,000 or Dh3,000 plus accommodation provided by his company. He also had to be employed in certain categories for him to be eligible to sponsor his family. For example, domestic helpers and certain other categories were not entitled to sponsor their families, irrespective of their monthly income.

Similarly, a female resident could sponsor her family only if she was a teacher, engineer or a health professional and earned Dh4,000 per month. If she worked in any other sector, she needed to have a minimum monthly salary of Dh10,000 and a special approval from the General Directorate of Residency and Foreigners Affairs.

That is wonderful article.
Thanks for sharing the article.You can also find more information related to visa services here:
Dubai Visa Services

It is one of the best websites where I get all information about trending events in the UAE. For students, it is necessary to be aware of college essay help UK that will be beneficial for them in ahead.

I love reading your articles and I shared it with my friends. People also like it and give good feedback. Thank you.
Escorts in Dubai

Office Fit Out Company in Dubai