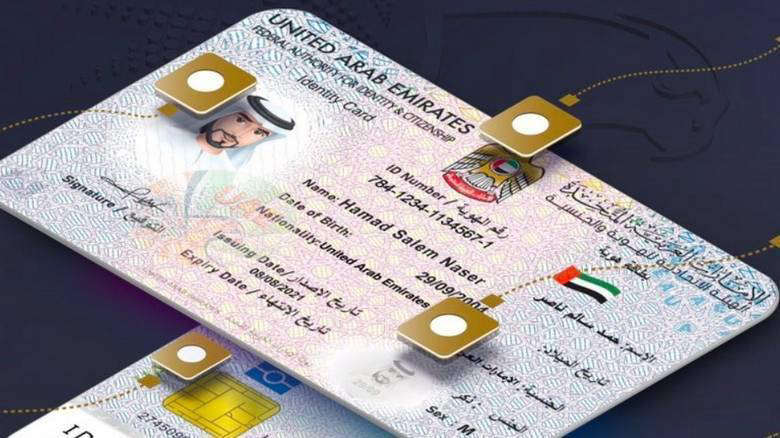 A handful of residents have started receiving the ‘new and improved’ Emirates ID cards since the end of June this year, according to business and typing centres in the country.

The Federal Authority for Identity and Citizenship (ICA) on Saturday unveiled the new version of the ID, which is part of the “transition to the upgraded generation of identity cards and passports”.

Even with the new features and design, Emirates ID fees remain unchanged, the ICA reminded.

A top official said the new cards would be issued for those whose IDs have expired; and those who have requested for replacement of lost or damaged ones. However, residents are advised to continue using their old cards until they expire.

Shamim Yusuf, general manager of Al Nahda Business Centre, told Khaleej Times that some of their clients already got their new IDs.

“Around May-June, there was a delay in receiving physical copies of the card – for both renewals and new applications. In these cases, digital versions of the Emirates IDs were being issued instead. However, by the end of June, we’re seeing that our clients are receiving the new copies of the ID card,” Yusuf said.

“I assume the delay in delivery was because of Covid-19 as authorities wanted to avoid people gathering at post offices. Having said that, for all government-related services, residents could use the older copies of the Emirates ID seamlessly. There were a few issues related to banking services.”

Yusuf said the new cards are being delivered to residents in about 10 to 14 days. “The average waiting period ICA recommends is 14 days; however, people are receiving it in 10 days.”

Now, ID cards can also be home-delivered through the free Tawzea service. This means residents no longer have to go to the post office near their homes, said Yusuf.

Some, however, are yet to receive the new IDs.

Iqbal Marconi, CEO of Emirates Companies House, said: “Our clients are yet to receive the newer copies of the Emirates IDs. Over the past few months, many of the applicants did not receive the new physical copies of the ID; instead, they got digital copies. More recently, applicants started getting the older versions of the card. Either way, there was no issue is obtaining government services. We are hoping our clients will begin receiving them soon.”

Data can now be read through the E-link system with the ICA.

The card is made using polycarbonate, increasing its service life to over 10 years.

The laser-printing feature will be authenticated with the holder’s date of birth.

The card’s chip will have a higher capacity and non-touch data reading features.

Residents are advised to continue using their old cards until they expire.

Medical Oxygen From An Oxygen Cylinder In The UAE

Otaku ME | Your #1 destination for Gunpla in the Middle East!

IT service provider in Abu Dhabi